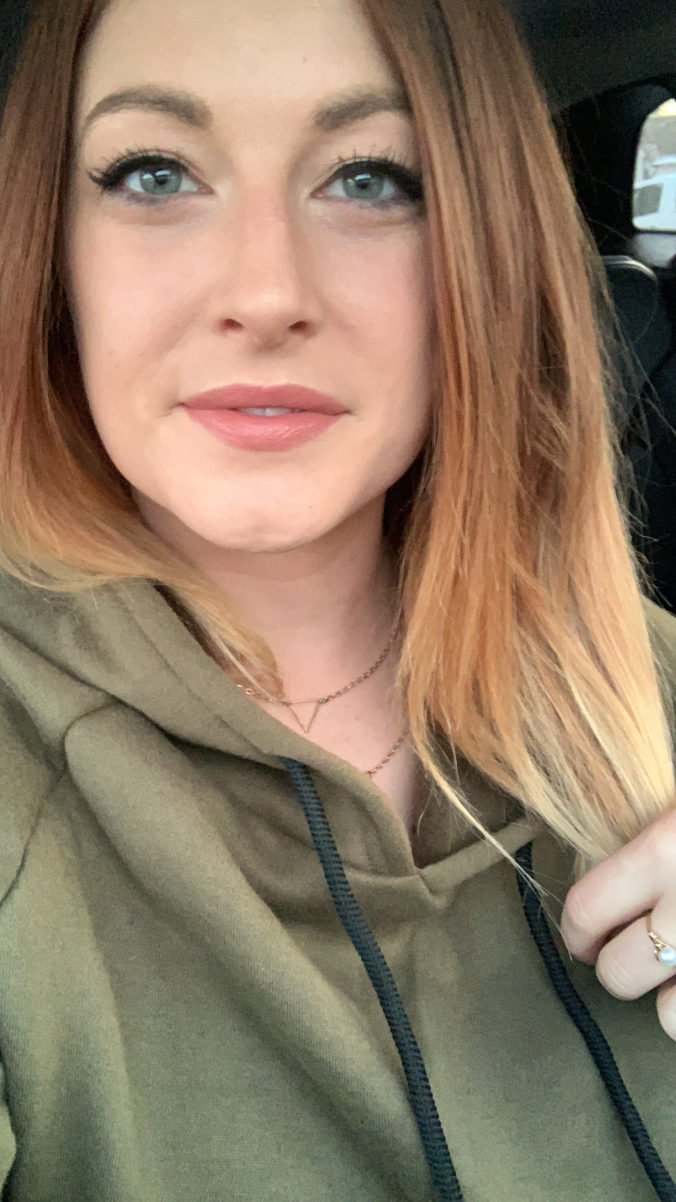 Feeling Into Your Thinking

Feelings…Feelings, feelings, feelings! We are full of ‘em. Every single thought we have has a feeling attached to it. Often times those feelings are emotions we stuff deep down instead of dealing with them…And there’s a huge myth out there that goes something like this; if we avoid our feelings they don’t exist and they will eventually disappear.
We avoid circumstances (people, places, situations, conversations) that bring about emotional reactions we don’t wish to experience. We ‘avoid’ with the assumption that the feelings associated with the circumstances will go away. The fear associated with feelings, and inability to handle the feelings, seems to be easier to deal with if we try to forget their existence in our minds. Instead, if we feel into the fear and face the emotion, we can diminish the fear and understand the emotion; thus, removing the need to avoid. This also allows us space to understand ourselves better and live life more freely rather than by what we think we should be doing.
Feeling into the fear allows us to better recognize and work through our emotion and be more honest with ourselves. We are so fearful of feeling. We would rather not know the outcome or avoid having to come face to face with making difficult decisions. What we forget is that our emotions tell us so much about ourselves and what we want and need to do. And we also forget that these emotions don’t just leave us alone. If they are unresolved, they will continue to build, nag us and give us this feeling of ‘what if’…
It’s okay to feel what you are feeling. But when our feelings are different from where we want them to be, we don’t want them to exist.

No matter what thoughts we may have, whether we want them to exist or not, your life can still bring you joy. It doesn’t matter which path you meander on, no one can take away who you are. Facing and owning your feelings is a part of life’s purpose. And the best part? No matter the emotional turmoil and confusion and no matter where life brings you, you can always have joy. That’s because no one can take away your self worth, your love, your happiness, your mindset, your journey. These things have and will always be yours. Knowing that is what makes life worth living.
Typically problems arise because of how we think about these things. There is so much self pressure to retain things a certain way that we focus more on thinking about controlling these things (self worth, love, happiness, mindset, journey) based on where we think we should be, rather than listening to our inner wisdom and emotional responses. We are constantly in a state of avoiding thoughts and honest conversations with ourselves about where we are at internally. We are scared. We don’t want to complicate things. And we forget that we already own all of these wonderful things that have and will always be ours. Regardless of our feelings, we can still have self worth, love, happiness, a healthy mindset, and our journey. So what is there to fear when the things we fear most are ours to have if we want them? It goes back to this myth that if we keep our feelings stuffed deep down, we can avoid them and just keep on our current path of comfort and deal with the floating thoughts of ‘what if’. Avoiding our emotions tricks us into thinking our feelings have dissipated when actually, they are waiting to rise to the surface to be dealt with later.
We pay so much attention to ‘controlling’ our thoughts, thus ‘controlling’ and hiding our emotions. But who wants to hide? Who wants to cover up who they really are? Who doesn’t want to learn about themselves? The obsession we have with control causes us to avoid listening to our gut and our inner guidance. But it’s this inner guidance and wisdom that is where we come from, and without it you would not exist as your unique self.

Recommendations:
Give yourself time, but not too much…
Time can be related to avoidance. There’s a balance between giving yourself time to understand and process your feelings, and then deciding what to do about them. If we wait too long to take action, we start resonating too much which can cause more fear, anxiety, and even anger. We don’t want our feelings to eat up our energy. Coming to terms with our feelings is supposed to be a healing, uplifting, and refreshing experience, even though it can feel scary.
Also give yourself time after coming to terms and acting on those feelings to let the dust settle and see how things effortlessly blossom thereafter.

Allow plenty of space for silence…
We forget how noisy our world is. Nothing has been more powerful in my life than giving myself space for thought. No music, no background noise, no one else around…
Let yourself experience those floating thoughts that come through, and do so without any distraction. I feel so refreshed after spending time in complete silence, and it has helped me get to know myself. There is no greater feeling than looking forward to silence and the experiences of your own thoughts. Enjoy times of silence, and be your own best friend!

Journal and meditate…
I know I know, I always get a few eyerolls here. BUT, hear me out…Just take the time to write and process through the feelings we do not even realize are there. This is where I take moments to pause and focus on the feelings I forget about because I am so busy thinking about everything else. Journaling is a great way to understand pieces of you that you didn’t know existed, and adding meditation helps to let go of everything aside from what’s in front of you right now. Take the time to stay present rather than stress over all the thoughts we have flying through our mind each day.
Let yourself go here; don’t control what comes through the pen or what emotions come up when you meditate. It’s your time to give back to yourself, and you owe it to yourself to have that quality time.

Understand that your thoughts are just thoughts…
Thoughts drive our feelings, so taking a hard look at how your thoughts affect your feelings is crucial. Sometimes if we change our thoughts and perspective on a situation, our emotions change, too. Our thoughts are what drives our perception of the world and how we feel about it. And just because we think a thought, that does not mean we agree to it or believe it. Thoughts can just come and go, and we do not need to feel into every fleeting thought in our mind.

If there is one thing we are all guilty of, it’s living our lives for other people. We forget to step into our power and own who we are. We forget to focus on our own aspirations and instead worry about pleasing those around us. And when we do this, we lose the ability to understand who we are. We lose track of our own feelings, and we set aside our wants and needs without even realizing it.
I immediately notice when I give up power over my own life. I know this because when I am asked a question, my response is to immediately think about others; their feelings, their reactions, their perspectives, and I completely forget to focus on what’s most important…Myself.
People don’t ask us questions or want our expertise, help, opinions, support, etc.. so we can provide them perspectives of others. They are asking for us. However, we get so easily pulled into this habit that we forget about honoring our own unique selves.

This is one of the biggest mistakes we make in our short and well-intentioned lives. It is so easy for us to be pulled into someone else’s reality; it takes focus and assertiveness to keep our own dreams in the forefront of our minds. But if we don’t focus on and work towards our own dreams, someone else will get us to work for theirs. And this happens to us every.single.day.

Decide what you want. Once you become precise in your wants and conscious of your own dreams, goals, aspirations, you become better at deciphering decisions and what path will lead you to where it is you want to be most. Once you decide what you want, it will be easier for you to determine the decisions that will pull you into your own power versus the decisions that lead you into living your life for other people.

A question I ask myself to help stay on top of my own power is, “what is my ideal situation?” or, “what is my ideal outcome?”. I take everything else out of the equation; risks, fear, opinions, other people’s reactions or feelings, potential set backs, etc…And I force myself to answer the question.
What is your ideal situation? What is your ideal outcome? Once you can firm up your answer and find your power, the more you can understand the path you need to take to reach your goals. When we believe in our own power and believe in our uniqueness, our confidence skyrockets. And trust me when I say you will waste so much less time. The greatest gift is a feeling of knowing, and a feeling of complete confidence over where we are at in our lives.

You are powerful. Step into your own power and step out of the shadows you place yourself in. You have something to offer this world that is unique; no one else can provide to this world what you can. And how awesome is that?

In order to be irreplaceable, one must always be different~