I am the unwavering love that encompasses you every minute of every day. I am the calm before the storm, and the calm once the storm subsides. I am the truth, I am real. I am everything you want to be, and what you realize you already are. I am your base, the support to guide you. Trust in me, and in turn you’ll trust yourself. I am the kindness and warmth in your heart. I am strength. I am vulnerability. Growth is a part of me. I am peace. I am everywhere, and I am incredible…I am you. 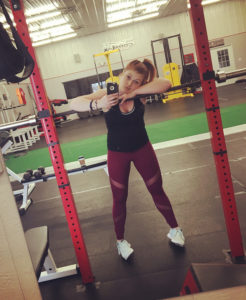